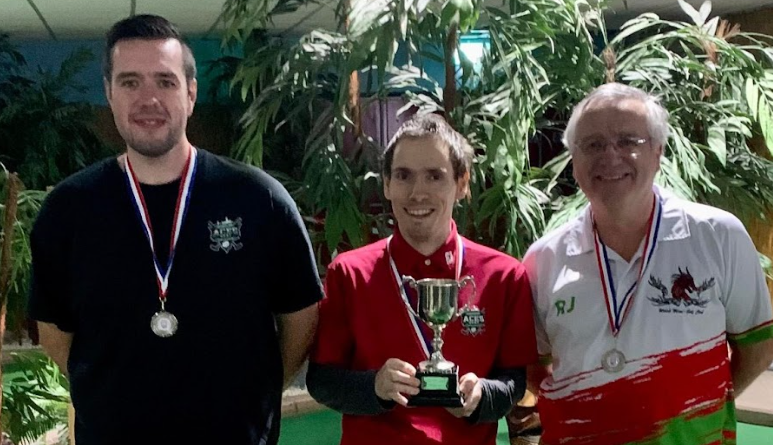 Michael Smith led from start to finish, eventually winning by ten shots, to retain his title and win his ninth Star City Open.

Going into the final round, Michael held a five shot lead, a final round of 27 ensured a comfortable winning margin from Seve Kukielka with Richard Jones in third place.

Speaking after his victory, Michael said ““I’m delighted to have won the 2022 Star City Open. It was fantastic to be back on my favourite course and to play my best ever minigolf in a one day tournament. I’d like to thank the Executive Committee for running the tournament and for all their hard work throughout 2022. As always, enormous gratitude is also owed to Majid and all the team at Star City Adventure Minigolf for hosting the tournament and their customary excellent hospitality.`