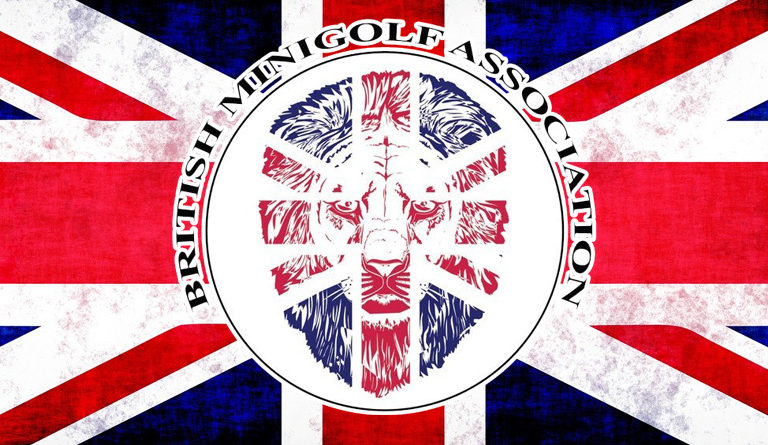 Running season long, the BMGA SHIELD rewards players for their results across the year, with particular emphasis on Tournament finishes, Personal Best performances, improvements round to round within any given tournament along with specific points for aces. Star City witnessed a thrilling climax to the 2021 Shield. 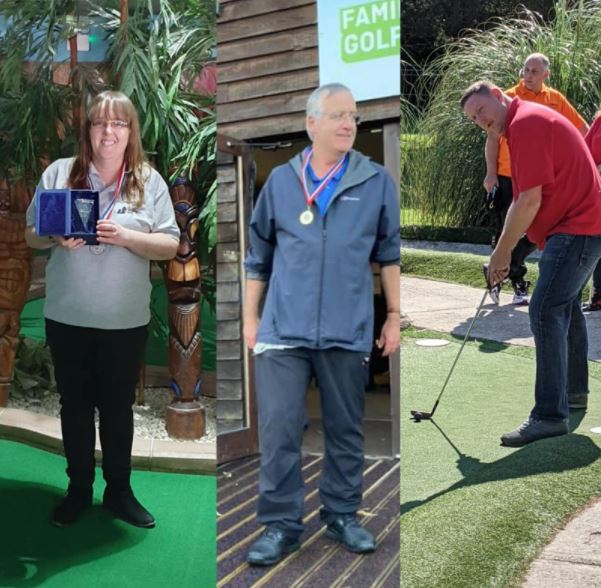 Richard Jones of Wales Minigolf Club capped a fine first full season in claiming the overall title along with Cat 3/4. During 2021 Richard climbed 35 places in the order of merit and now stands on the cusp of achieving Cat 1 status, in 17th place. An excellent equal fourth place in the British Adventure Golf Masters being an undoubted 2021 highlight.

A special mention to Planet Hastings Captain Paul Tutt, who was Richard’s closest challenger in both categories.

After a titanic battle with Martyn Williams (Wales), Matt Dodd (Cemgc) took the Cat 2 title by a mere 50pts. Season highlights being an excellent 10th place finish at the World Crazy Golf Championship, and fourth place at the Cardiff Open.

Congratulations to our champions and three runners up.