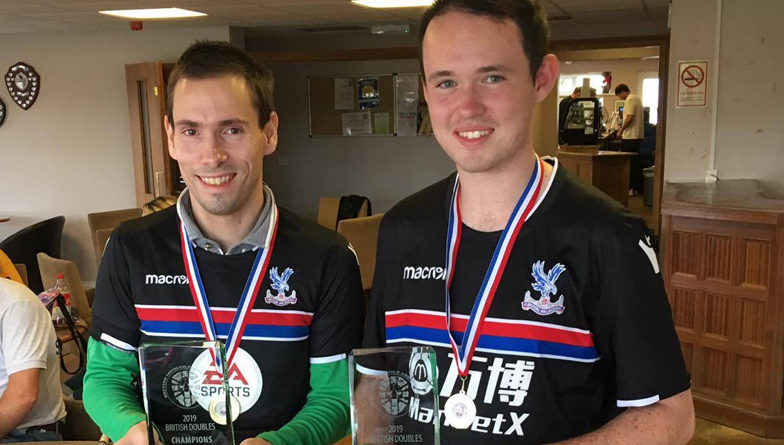 Excitement builds for the return of the BMGA Tour where on Sunday 16th August the thirteenth edition of the BMGA Doubles takes place, once again on the challenging Dunton Hills Course.

All clubs will be represented in the sixteen team field, where the defending champions, Michael Smith and Will Donnelly, will be attempting a hat trick of wins. Three further former champions are also in the field, Andy Exall (2006), Steve Lovell (2016) and we welcome back Kent’s favourite son and two time champion (2010/2011) and the current World Crazy Golf Champion Marc Chapman.

The Full field can be seen here.

PLEASE NOTE:
At this moment in time Dunton Hills is a cash free venue so the entry fee of £10 per player must be made via paypal (Friends & Family option) to membership@minigolf.org.uk to be paid by Wednesday 12th August.

Full COVID precautions will be advised by Sunday 2nd August.

One thought on “Full Field for 2020 BMGA Doubles Championship”